As part of Bdaily’s feature week, The Business of Creativity, we look to Greater Manchester, where five-year-old Leo White is the first child in the world to receive a custom, artistically designed paediatric leg cover.

Leo was presented with his own Pokémon leg cover at Christmas by Mark Williams, founder of Limb-art who invented it.

Leo was born with a left leg 50 per cent shorter than his right leg due to a congenital condition called Proximal Femoral Focal Deficiency (PFFD) and Fibular Hemimelia (FH) which were picked up at his mother’s 20-week antenatal scan.

The family were put in touch with the Ability Centre in South Manchester, where they met the team who would be working with Leo right through to his adult life.

Various options and processes were discussed with his rehabilitation consultant, surgeon, physiotherapist, occupational therapist and prosthetist. These included leg lengthening, a prosthetic with no surgery, rotationplasty surgery and amputation.

His mother Claire, 33, and father Jamie, 36, an interactive developer, decided it would be best for Leo to undergo amputation. The family were put in touch with the charity Steps, the leading charity working for all those whose lives have been affected by childhood lower limb conditions. 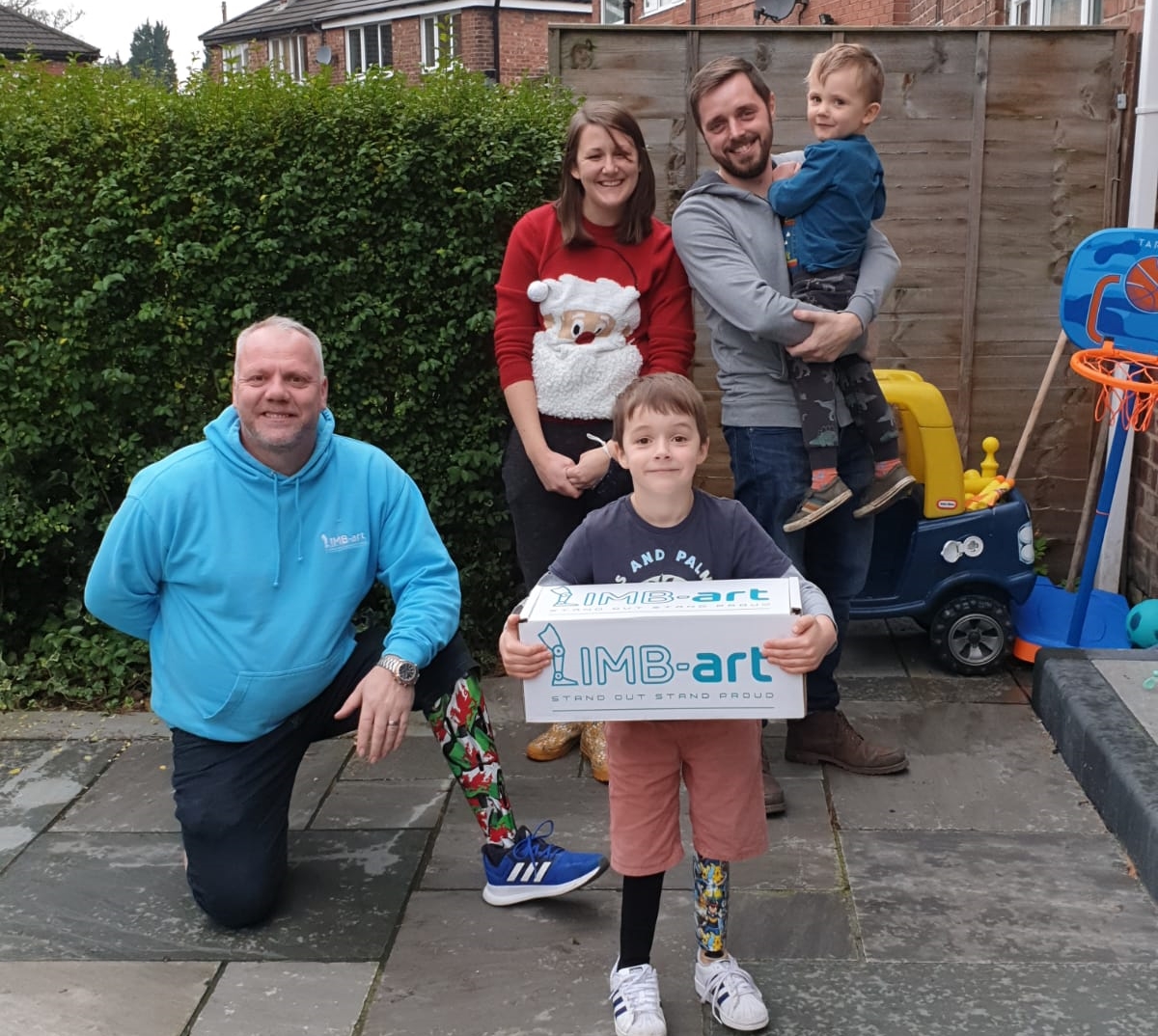 Steps has funding for a number of prosthetic covers from Limb-art for children aged between 2-17. Limb-art is a multi award-winning Welsh company which makes “the world’s coolest prosthetic leg covers”.

Claire White said: “Looking at him now, we couldn’t be prouder of how he has dealt with his difference, so confident and happy, he is very proud of his ‘robot leg’. I looked at limb covers by Limb-Art a year or two ago on Instagram, and I remember thinking back then Leo will definitely need one of these as he gets older.

“When Steps mentioned the possibility of a world first paediatric cover for Leo, I showed him some and we both thought they looked great, and it got us excited about how Leo could ‘dress up’ his prosthetic to make it stand out.

“The leg cover means that now Leo’s whole prosthetic limb looks incredible. It is a great way to express himself, his individuality, and a big confidence booster as he grows up. As soon as he was fitted with it, he started dancing in it with his three-year-old brother Ashley. 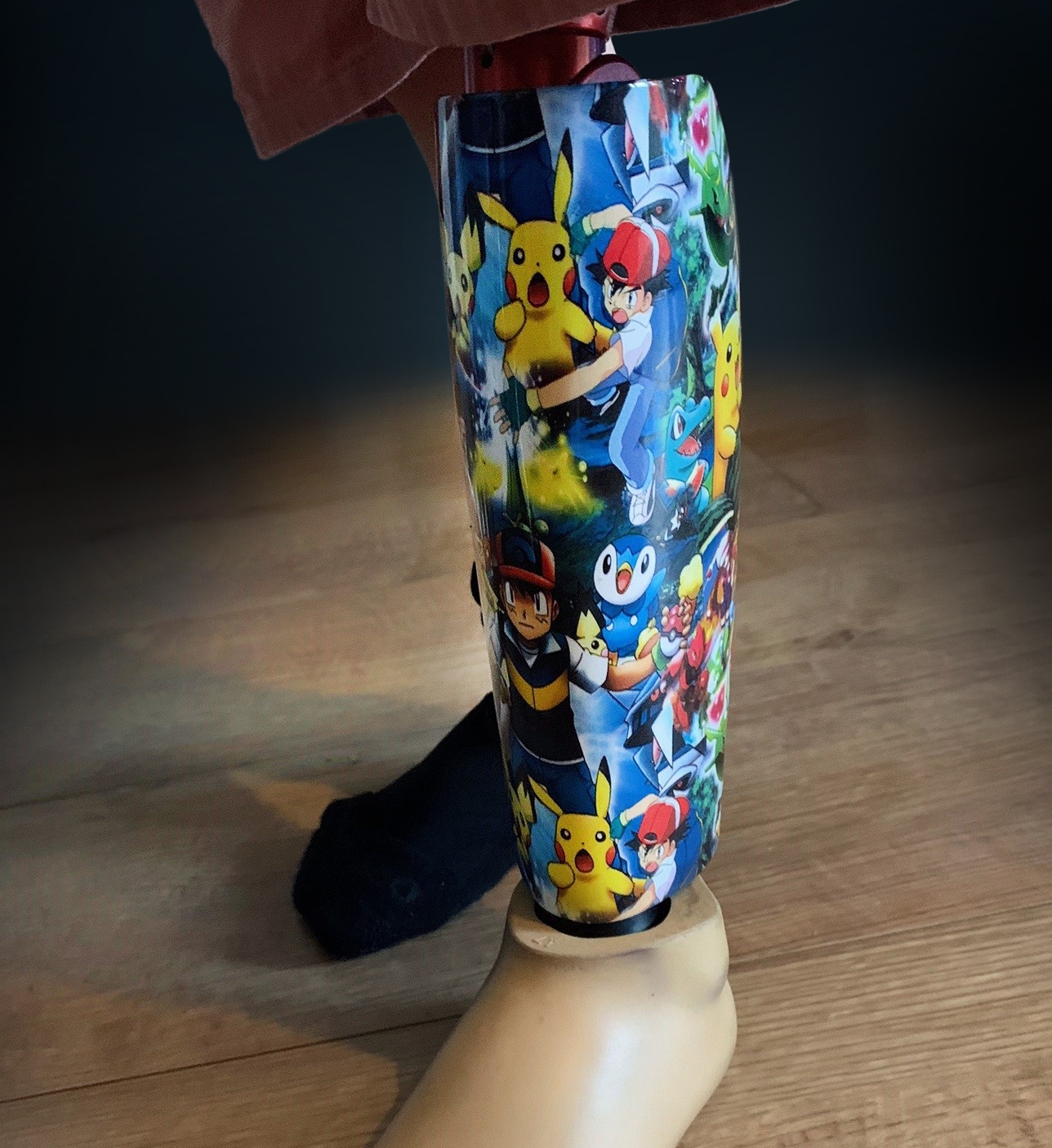 “Leo enjoyed the process of being measured and he especially liked the choice in images that he could have. Pokémon was the clear favourite and he loved showing it off to his friends at school.

“We feel very honoured as a family that Leo is the first to receive a paediatric limb cover - Steps and Limb-Art have done an amazing job.”