The Teesside Airshow is set to return this summer bigger and better than ever, with plans to attract up to 25,000 people to the airshow after it was grounded for the past five years.

The Airshow, supported by the Tees Valley Mayor and Combined Authority, will take place at Teesside Airport on Saturday, June 11 2022.

Highlights of the previous shows, taking place in 2016 and 2017 and attracting crowds of 18,000 people, included a display by the world-famous Red Arrows, a Eurofighter Typhoon, the Battle of Britain Memorial Flight along with many other aerobatic displays.

The programme will include everything set for 2020 and more, such as a series of fly-bys and aeroplanes, a classic car show, displays from the Army and a funfair as well as live music and a range of stalls, including street food and drinks.

Tees Valley Mayor Ben Houchen said: “The airshow used to be one of the headline events for Teesside, attracting people from far and wide to witness some truly breath-taking displays. I remember going along as a child, and I’m thrilled I can play a small part in bringing it back this year. 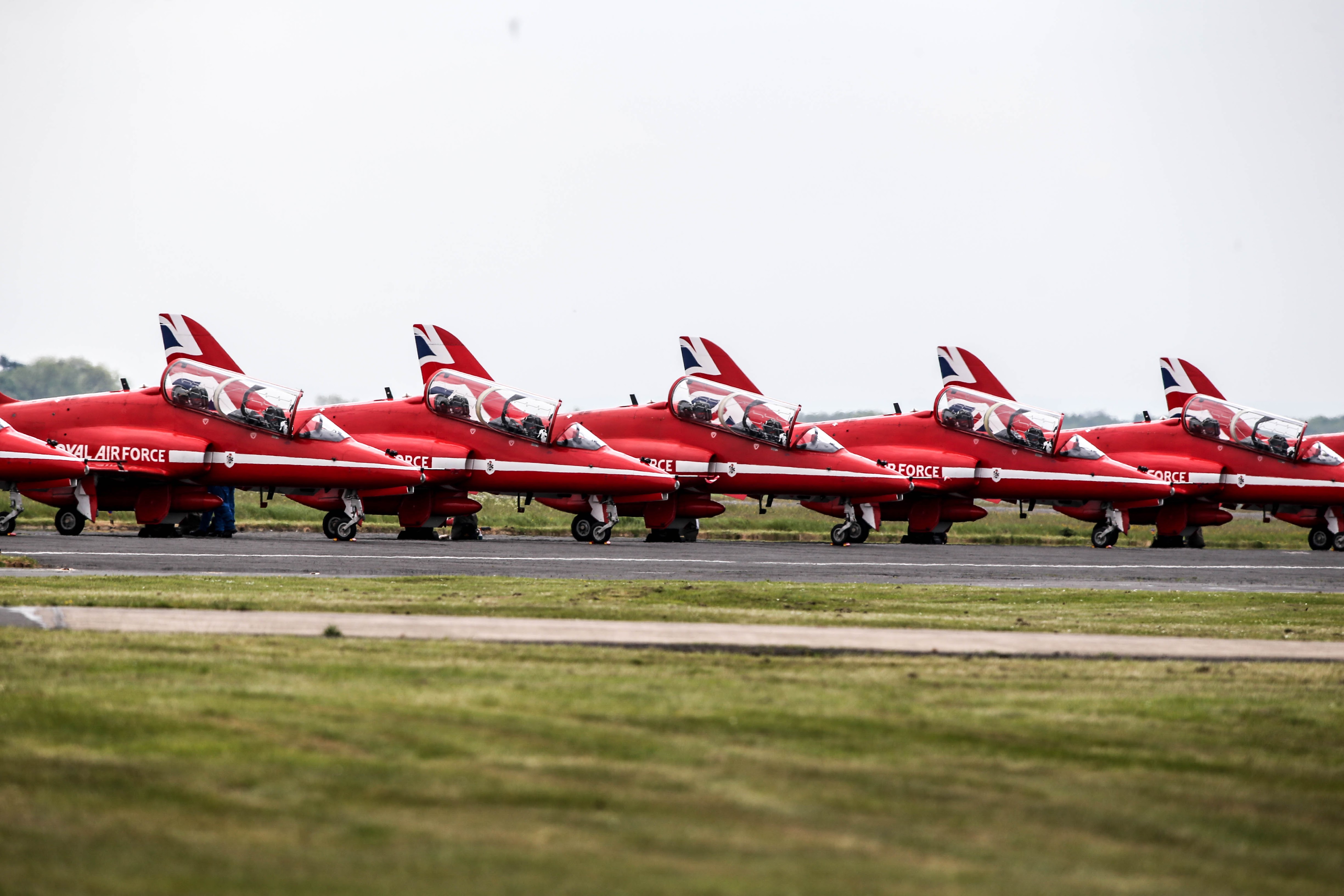 “We’ve spent the past couple of years restoring the airport to its former glory, redeveloping the terminal building and securing even more routes to the destinations people love. Now we’re reintroducing events like this, which will be the only airshow in more than 120 miles and attract people from right across the north.”

“We’ve been speaking to a whole host of exciting and interesting people and groups who are keen to show off their aircraft at the event, which is going to be bigger and better than ever.

“We’re expecting this to be a sell-out event, with people coming from far and wide to see our displays and aircraft - especially after the Sunderland Airshow was recently cancelled. I’d tell people to snap up the tickets as soon as they can because when they’re gone, they’re gone!”

Tickets are on sale now priced at £10 per adult, £5 per child. A family ticket, consisting of two adults and three children, will be £20.