Yorkshire & Humber has been revealed as the fastest growing UK region in February as the rate of job creation hits a survey record.

The NatWest Yorkshire & Humber PMI® Business Activity Index, increased sharply to 63.1 in February, from 56.1 in January, and signalled the fastest expansion in private sector business activity across Yorkshire & Humber for eight months.

Moreover, the rate of growth was among the fastest on record and stronger than those seen across the other 11 monitored UK regions.

In comparison to the other 11 monitored areas of the UK, only London recorded a faster upturn in new orders during February.

According to panellists, an increase in employment – which survey data showed rising at a survey-record pace in February – as well as recovering demand, supported greater activity levels.

Investment plans, new product offerings and positive forecasts regarding the economy supported growth expectations. Yorkshire & Humber was also a top-performer when compared with the other regions, with employment growth outpacing the UK-wide average and being only surpassed by that seen for London. 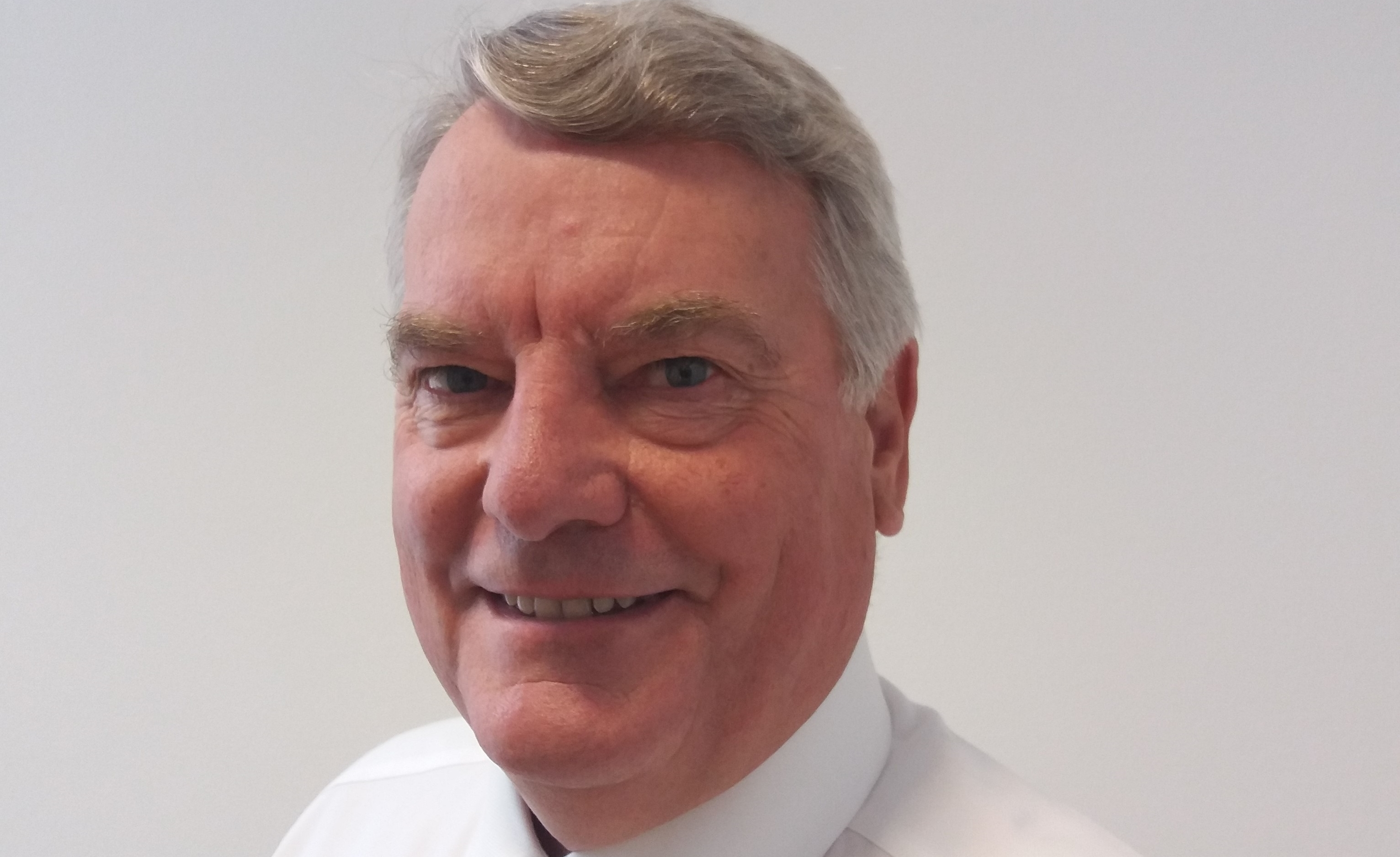 Richard Topliss, chair of NatWest North Regional Board, commented: “As the wave of Omicron infections faded, business activity growth across Yorkshire & Humber surged higher during February to an eight-month high. The region was the best performer across the 12 parts of the UK monitored by the survey and outpaced the UK average by a notable margin.

“Further signs of positivity were seen in survey data relating to jobs and demand. Employment growth accelerated to a survey high as businesses stepped up their efforts to expand, while new orders placed for goods and services rose at the fastest rate since last summer.

“However, inflationary pressures remained substantial. While raw material prices continued to rise, according to panellists, these were compounded by rising energy bills. We saw selling charge inflation remain unchanged from January, which was the fastest on record. Stubbornly high rates of inflation remain a notable risk to the outlook as unstable prices will add uncertainty to demand conditions.”