A former elite military doctor who left the forces with combat PTSD in 2020 has set up a coaching business to help professional athletes transition into life after sport.

Dr Simon Le Clerc MStJ, from Richmond, North Yorkshire, spent 24 years in the army. He served in conflict zones around the world providing specialist treatment to wounded soldiers including anaesthesia, blood transfusions, operations and even open-heart surgery, often while under fire. He was discharged with severe, complex combat-related PTSD in 2020.

In response to interest from several elite athletes, Dr Simon set up the sports transition company Player Support Services to help sportspeople tackle professional challenges during and after their career. He previously trained as an executive coach and his teenage daughter is a high-ranked junior tennis player. 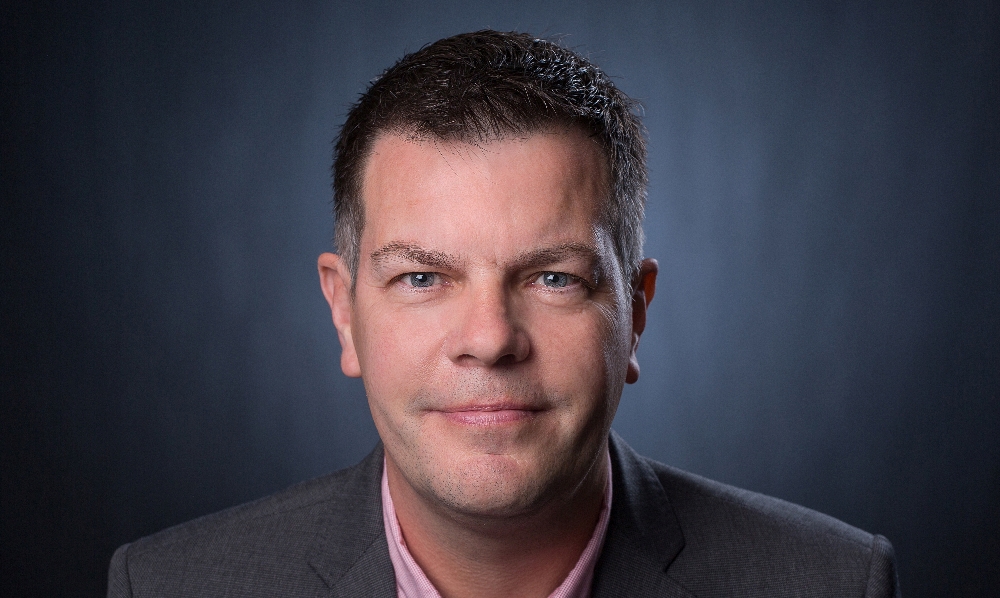 Explaining why he set up the company, Dr Simon said: “Many athletes leave sport having devoted their life to it and suddenly find they don’t know who they are or what they want to do – it can be really unsettling and even harmful for some. I went through a similar journey leaving the forces and know that real support can be limited.

“I set up Player Support Services to help individual athletes, and also to work with forward-thinking sports organisations that aim to do more for athletes during and after their careers and don’t just see them as commodities.”

Scott said: “My game had been ripped apart by injury and Simon offered some great ideas to deal with the psychological side of managing this phase of my life.

“I gained new perspectives on what had happened to me and what any potential future could look like – he’s helped me continue to get my career back on track. Simon is one of the good guys who can be genuinely trusted to do the right thing.”