Founded in 2007, Mr Jones Watches has launched around 150 watch designs, worked with nearly 30 designers and illustrators, and now hires 22 members of staff. It also boasts two London based workshops and its own store in the city’s Oxo Tower. 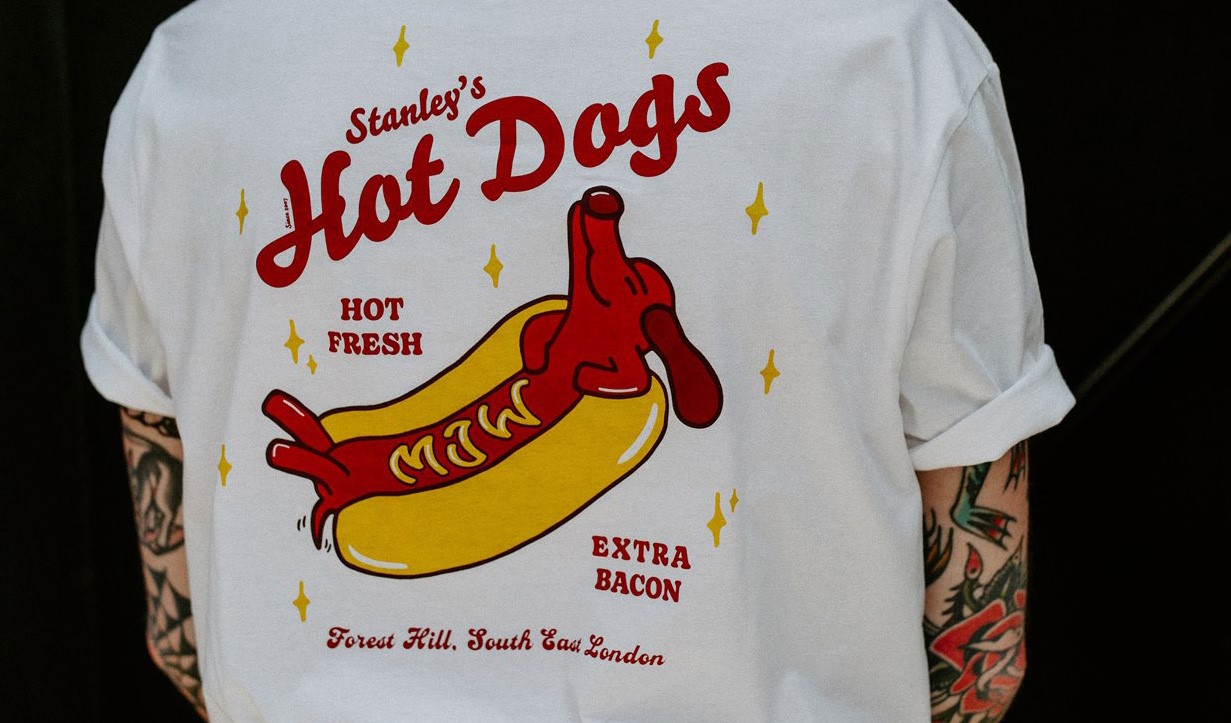 The brand will then introduce a collection of six T-shirt designs, which boasts artwork inspired by its most “well-loved and popular” watches, to its range in August. This will mark the first time Mr Jones Watches has launched a clothing line to complement its range of watches.

Crispin Jones commented: “When I founded Mr Jones Watches I had no idea at the time that it would grow into the company that it is today. I started making watches - quite literally - at my kitchen table and now we’re working with designers all over the world, both established and at the start of their careers.

“Combining fine art and traditional watchmaking from day one, eye-catching and colourful design has always been at the core of our business. That’s why we’re launching a range of T-shirts that visually embodies who we are as a team and as a business.”

Sign up to receive our popular morning London email for free.