Owners of second homes could face paying a premium on their properties in North Yorkshire to provide a multi-million pound windfall to help to tackle the “affordable housing crisis”.

The Government is considering new legislation to allow local authorities to introduce premiums on council tax bills for second homes and allow a “much-needed” new source of funding.

North Yorkshire has the highest number of second homes in the region, and concerns have been voiced that the trend is undermining the availability of housing for local communities as well as inflating property prices.

North Yorkshire County Council is now considering proposals to introduce a 100 per cent premium for council tax bills on second homes within the next two years.

The leader of the county council, Cllr Carl Les, confirmed that the move was dependent on new legislation being introduced by the Government, and would need the approval of the authority. 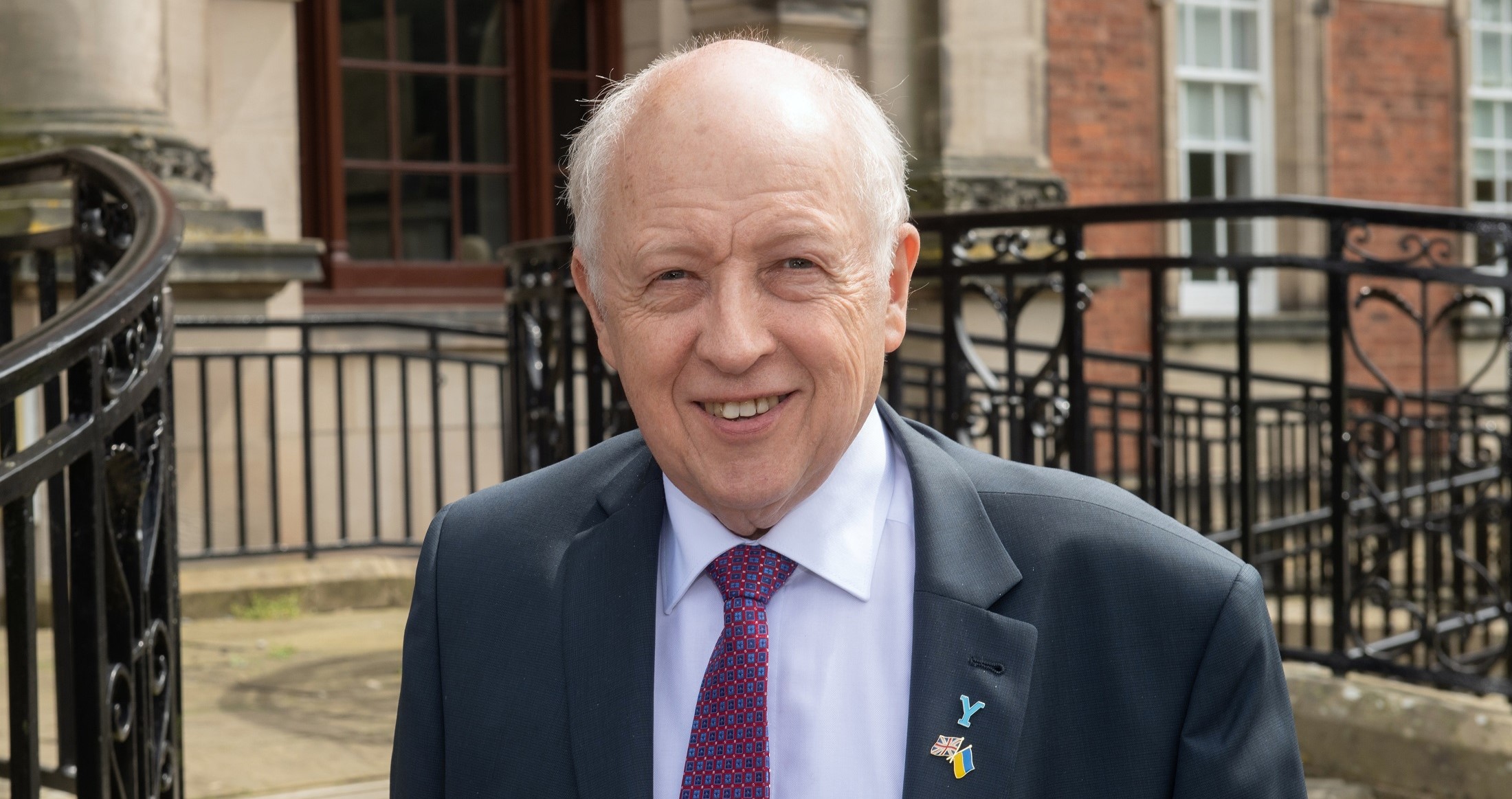 Cllr Les said: “The issue of second home ownership has emerged as a major issue for many areas of the country, and it is one that we are acutely aware of in North Yorkshire. The county is a wonderful place to live and visit, and that has seen the trend towards people wanting to purchase a property either as a second home or a holiday let.

“Any proposed premium on second home owners will be carefully considered and debated by the council before the new legislation is introduced.

“But the revenue generated would prove to be a key source of funding to help to bridge the new council’s budgets and finance vital areas such as homelessness costs and also providing more affordable housing.”

Analysis has shown that the introduction of a 100 per cent premium on council tax bills for second homes in North Yorkshire could generate in excess of £14m a year in additional revenue.

The Scarborough district has the potential to bring in almost half of that figure due to the large number of second homes in coastal towns such as Whitby, Scarborough and Filey.

The county council’s executive will meet on Tuesday next week to debate plans to provide an overarching policy for council tax premiums and discounts when a new local authority spanning the whole of North Yorkshire is launched on April 1 next year.